Is Easter about snowdrops or daffodils?

Is it about chocolate eggs, bunnies, or preparing for the marathon?

Let me introduce you to Jesus.

"Why him?" Because that's who Easter is all about!

Could it be that this is not the 'religious Jesus' you’ve heard about?

Check it out for yourself -

Sometimes known as Jesus Christ, he lived in the Middle East about 2000 years ago.

The thing is, he's still alive!

"You're joking," I hear you say. No! Definitely not. The reality is, he died once but is alive now!

"When I die will I live again?" Good question!

Jesus Christ was born - well, not quite like you and me because he lived before he was born.

"What? Now that sounds ridiculous!" Not when you get to know him!

Come with me to the cross. It’s that –

The Roman governor gave the Jews a choice. They could have one of two prisoners released.

They chose the criminal and had Jesus crucified because,

they said, He made himself the Son of God.

form to us, his creatures. And he was to prove it within three days!

In many ways, over the previous three years he had demonstrated conclusively that he

“So, if I die will I live again?” He did! Three days after he was crucified and buried.

This is no fairy tale. Within the next 40 days more than 500 people saw him alive again

and watched him ascend into the clouds. He’s alive now and for ever!

"He is risen" has been the exclamation of his followers ever since that first Easter dawn.

Logically then, if you and I can have his life in us, we will have eternal life, too. The good news is,

that’s exactly what he promised – the certainty of being with him in Heaven – to all who trust in him.

"And if I don't?" He told us that as well. And as our Maker he should know!

B. Believe in God’s provision of Jesus who died on the cross and rose again to give you his life.

C. Consider the cost of following Jesus. Are you ready now to turn from your old life and trust in Him?

D. Decide now to follow Jesus. Believe in your heart and openly declare your faith in Jesus Christ

(Look up Romans 10:9-10). Then join with other like-minded followers of Jesus Christ

Easter is good news! It’s about the Jesus of the Bible

For more, go to good news for everyone!

* When I die will I live again? 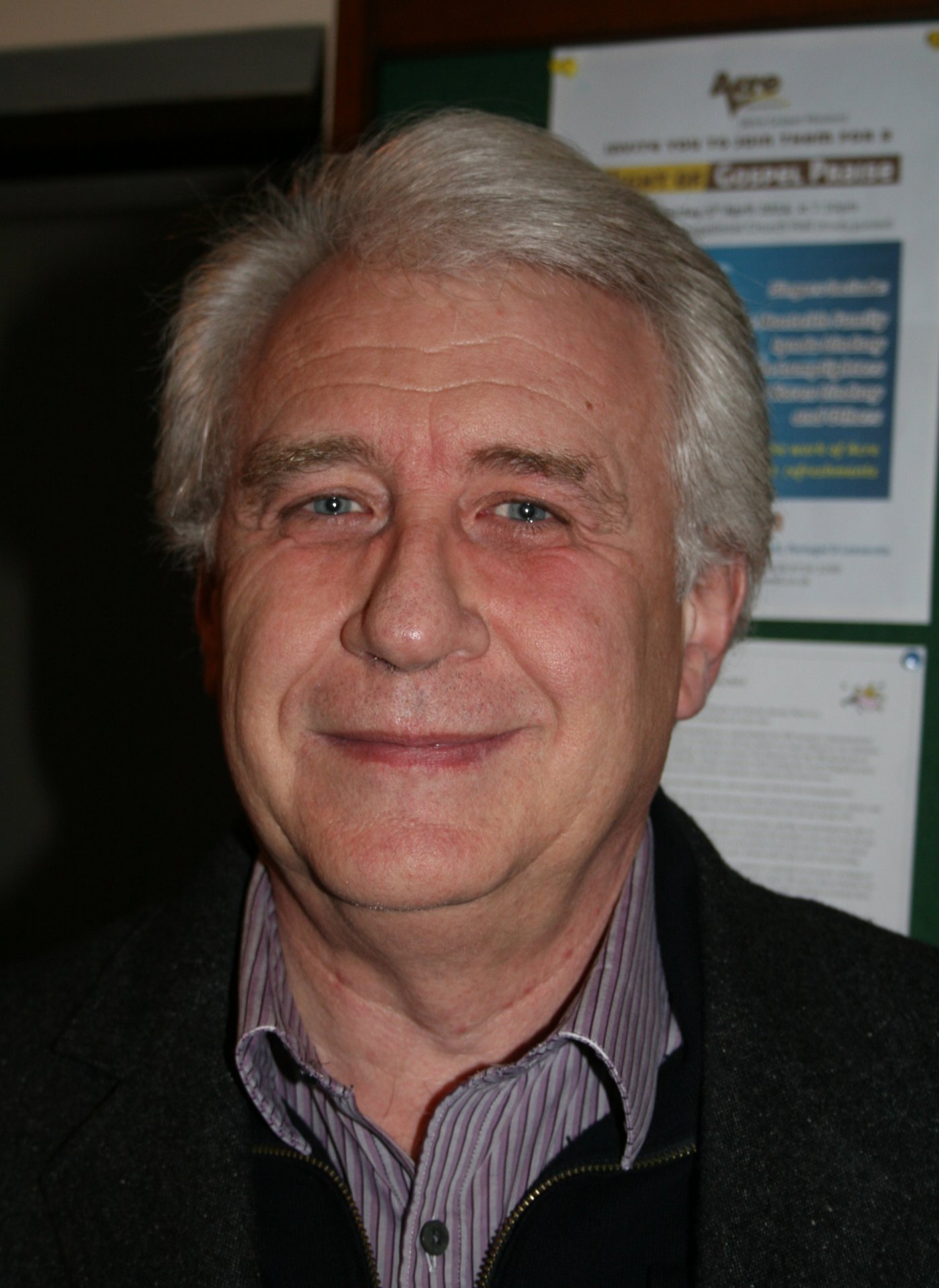